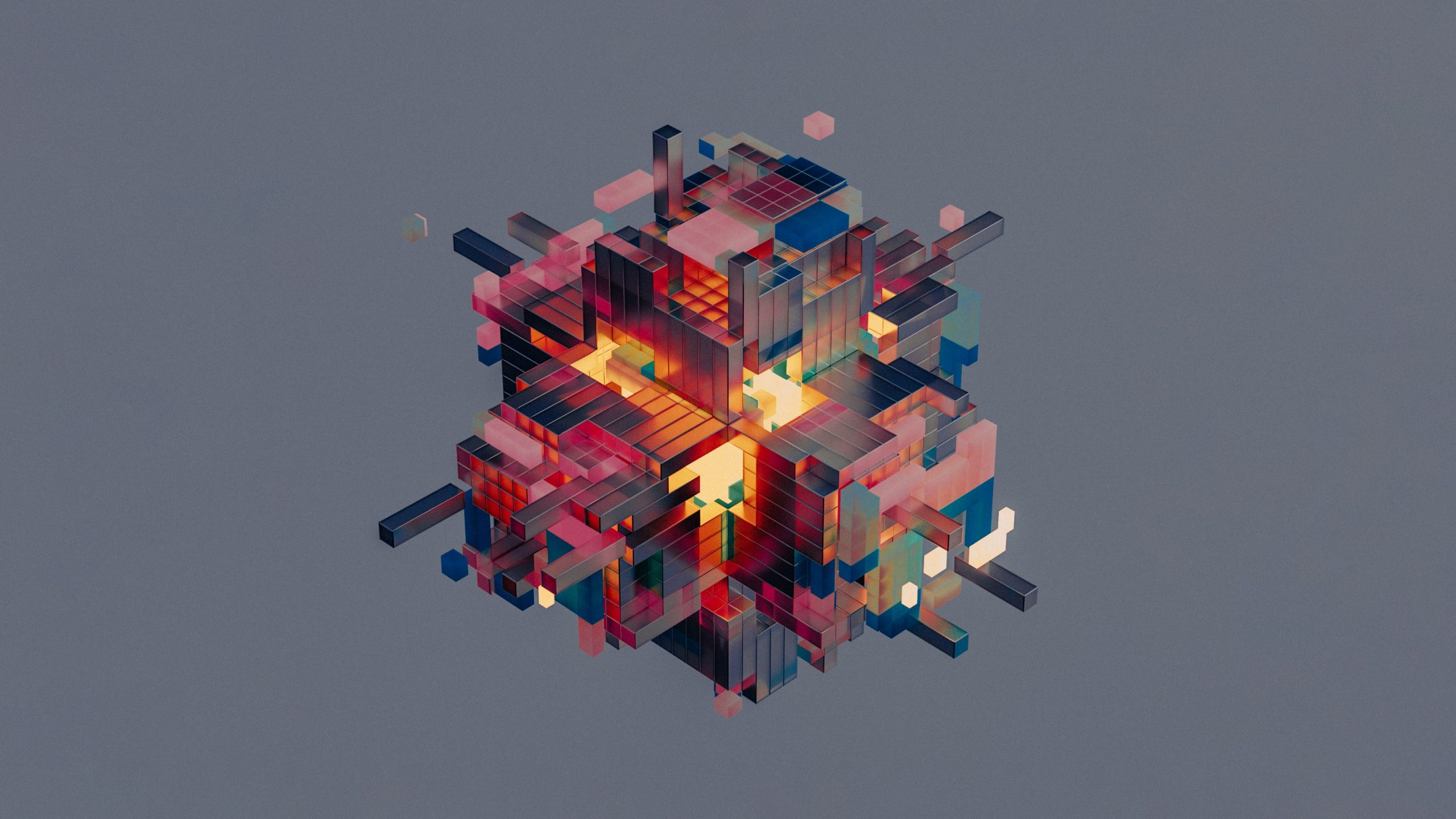 Batteries are key drivers of the energy transition, but experts agree: for them to unleash their potential, the entire value chain must be tracked. A dedicated tool, which has just been presented in Davos, records their environmental and social footprint: the battery passport

Batteries are unanimously seen as key drivers of the energy transition. However, for them to unleash their potential and play a major role in meeting the targets of the Paris Agreement, most experts agree: the entire value chain must be tracked to measure their environmental and social footprint and allow their evaluation for a second-life use. “The keyword is transparency,” says Inga Petersen, Executive Director of the Global Batteries Alliance (GBA), a public-private partnership, with members spanning from the mining companies, all the way down to recyclers. “Original equipment and car manufacturers can have up to 40 000 suppliers, so there’s no chance that they have a full overview of their products across the value chain. The most crucial issues to monitor for more ethical products are, of course, carbon footprint, child labour, and human rights.” This is also why a manifesto, agreed in June by young battery scientists from four European universities, suggested that “a good option could be the introduction of a European digital battery passport”.

Presented just a few days ago by the Global Battery Alliance at the World Economic Forum in Davos, Switzerland, the first world battery passport has engaged a number of its members from mining companies to car manufacturers. The result is a digital twin of the physical battery that records information according to three key dimensions. The first consists of technical data, like manufacturing history and capacity, but in the long term it will also include recycled content and disassembly instructions for recyclers. The second records the origin and tracks the flows of cobalt, lithium, graphite, and other materials. “We have focused our efforts on sustainability performance and this is why we also integrated a ‘greenhouse gas rulebook’ to establish the battery carbon footprint”, says Petersen. “Further indicators will be developed, but we started by monitoring environmental footprint, child labour, and human rights because we consider them as the pillars of a sustainable and circular battery value chain.” First conceptualized in 2019, the battery passport is seen by its designers as a “key transparency tool to help enhance the sustainability of battery value chains.”

The World Economic Forum stresses two main challenges to stay on track and meet the targets of the Paris Agreement: a more sustainable production of batteries and the acceleration of their deployment. Market players and stakeholders agree that crucial for speeding up the uptake of e-mobility is a battery technology allowing shorter charging time and manufacturing costs, greater driving range, and increased safety. Present-day lithium-ion batteries use an electrolyte whose main ingredient is ethylene carbonate. Designed to lend stability to both the anode and the cathode, two of the main components of the batteries, this liquid electrolyte is inflammable due to its low ignition and boiling points. To counter this risk, the EU project Astrabat aims at replacing it with a solid electrolyte. “As it isn’t combustible and resists self-ignition, it enables us to increase the safety,” explains Sophie Mailley, the project coordinator. “This is what we call a solid-state battery”. One further advantage of this technology is a higher battery density, a crucial parameter for both battery size and runtime. “Today the average range of electric vehicles is between 300 and 500 km. Our goal is to match the performance of lithium-ion batteries at the high end of this range.”

One of the main goals of Astrabat is also to create the conditions for Europe to play a more significant role in the battery industry. Despite efforts also from the United States to increase domestic production, the market is still dominated by Asian suppliers, with China holding a share of almost 80%. “As most of our partners are European, we hope to push research forward,” says Mailley. “We think that strengthening the know-how and the cooperation among EU countries is a key strategic asset.” Several gigafactories are either under construction or at the planning stage in the European Union. “There are a lot of ongoing projects in France, Spain, Italy, and in the Nordic countries,” says Giorgio Corbetta, EU Affairs Director at Eurobat, the trade association representing all European battery manufacturers. “It is a very interesting evolution because investors are recognizing that integrating gigafactories in the EU battery value chain is critical.”

The expected market trends outline a chance of a lifetime: mainly driven by the growth of the electrification of transportation, demand for batteries grew by 30% annually between 2010 and 2018, and is now set to keep a similar pace in the next few years. By 2030, its value chain is expected to generate 1 million jobs in Europe alone and 10 million worldwide. “Batteries are a global commodity, with a global value chain and a global market. There’s no way out of this. What’s important to remember is that they are essentially dependent on raw materials which come mainly from outside of the European Union,” says Corbetta. With some of them like cobalt and lithium being mainly mined, respectively, in the Democratic Republic of Congo and in South America, Petersen warns of the risk of a “sustainability neocolonialism”. “The green transition must also be a just transition. Its benefits have to be fairly distributed around the world, including in countries where entire economies are dependent on the production of these materials”, she says.

In November a panel of over 100 GBA representatives agreed that some of the main challenges are now related to the scarcity of raw materials. In such a context, improving the recycling sector is set to become a crucial stake for the battery industry. “The infrastructure is not robust enough yet”, says Petersen. “Though, a recent study has proved that the raw material demand for electric vehicles can be reduced up to 60% by 2040, through more effective battery recycling and a better design for circularity”. “The business case is clear,” says Corbetta. “If the prices of raw materials don’t go down, recycling will become more crucial. But for this to happen, we will need a regulatory framework ensuring a common playing field for European businesses, which compete globally in jurisdictions with lower sustainability standards and track records.” A significant push might come by the EU battery regulation, expected next year, whilst the battery passport is expected to enter into force in 2025-2026. The technological maturity and the scalability of the solid-state batteries suggest that their full roll-out might not occur before 2030.

Image by Pan Yunbo on Unsplash

Meet ASTRABAT: a chat with Elaphe

As part of the series “Meet ASTRABAT”, discover the work implemented by Jože Buh and his team at Elaphe. 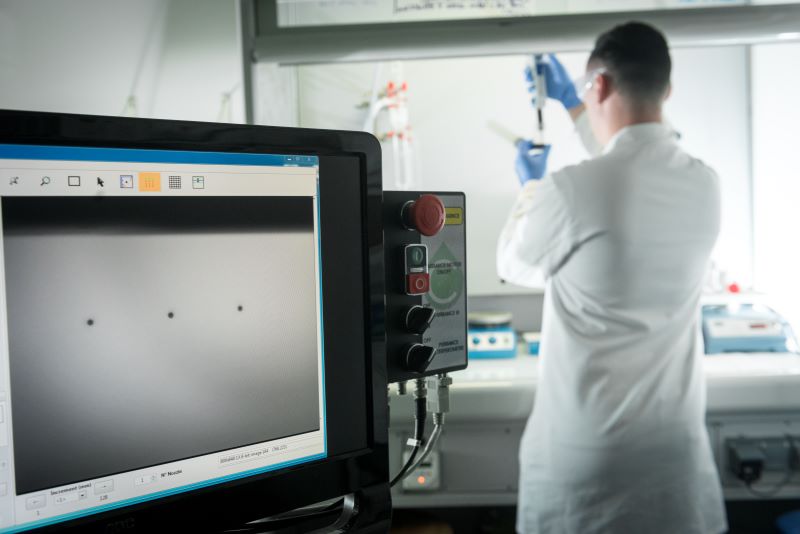 3D inkjet printing: opportunities and challenges for the fabrication of modern lithium-ion batteries

A review article has been published within the framework of the ASTRABAT project. It analyses the potential of 3D inkjet printing technology to be used in the battery field.