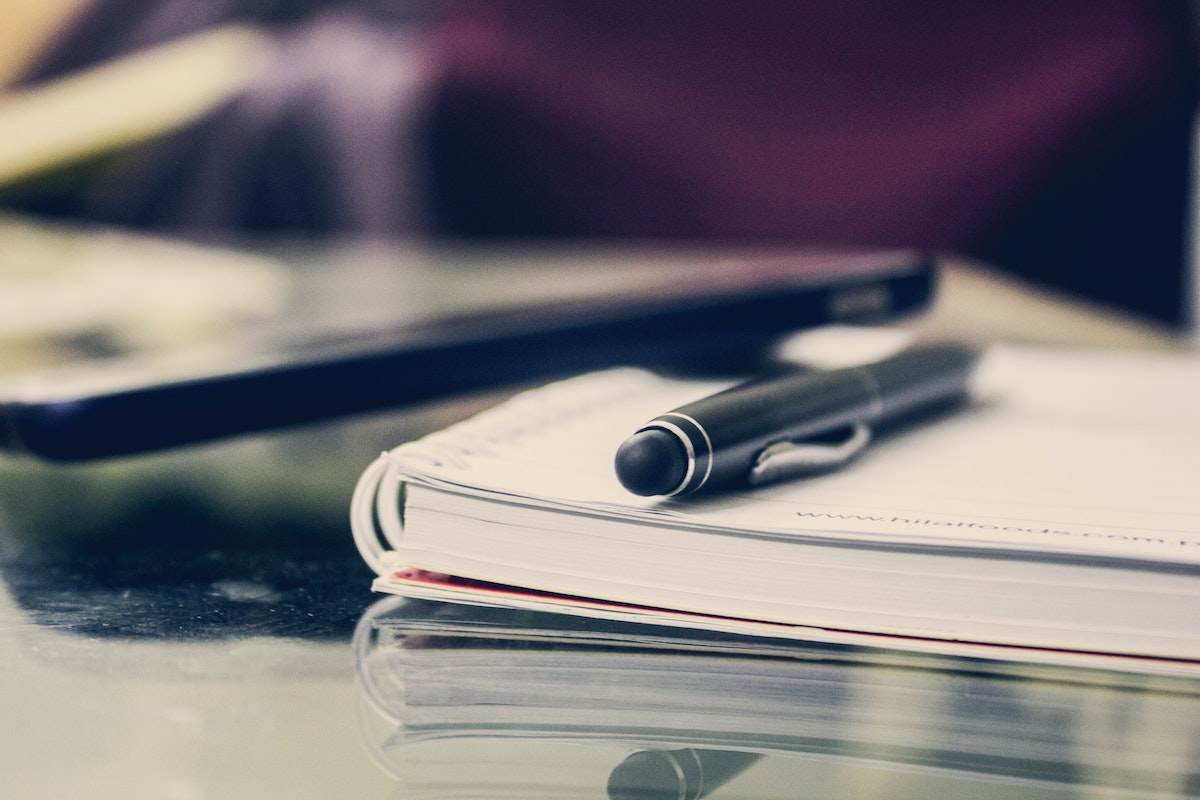 The ASTRABAT project has completed the first version of its report “Certification and Standardization for All Solid-State Batteries in 2020”. The document presents the methodology that ASTRABAT will adopt to assess and ensure a better environmental and economic performance of its cell prototype. The report also presents a review of the battery safety standards which will be followed to: (i) establish the legislative framework, (ii) align with the new All Solid-state batteries (ASSB) cells, and (iii) highlight the most relevant safety tests. ASTRABAT will release an updated version of the report in 2023, based on both the advancement with the project’s cell prototype and the latest legal acts and standards. The work is led by ASTRABAT partners LOMARTOV S. L. and Elaphe Propulsion Technologies Ltd.

The report shows that ASSBs are inherently safer than conventional lithium-ion batteries with liquid or gel electrolytes. This is mainly thanks to the lack of flammable electrolyte. At the same time, they also provide higher energy density.

The revision focuses on the specific challenges associated with ASSB batteries as described in scientific literature. It indicates that the most important safety tests for solid state batteries are: (i) thermal shock and cycling tests, and (ii) fast charge/discharge tests. The former verify that the ASSB design maintains good electrical contact between electrode and electrolyte, the latter that the ASSB cell can avoid dendrite growth during rapid discharge.

“Sustainability, recyclability and safety of the materials used in ASTRABAT cell prototype are fundamental to the project activities, in moving toward an eco-friendlier e-mobility” says Isaac Herraiz, Technical Coordinator at LOMARTOV S. L.

“Solid-state batteries promise to offer an improvement towards overall e-vehicle safety and sustainability” says Jože Buh, Head of R&D at Elaphe. “It is therefore important to keep the relevant battery safety standardization framework in mind during the development process and also to conduct appropriate cell safety tests early on. Our report reviews international standards to ensure that future all-solid-state batteries developed within ASTRABAT project can meet and exceed the safety and reliability targets.”

The list of standards and the tests described in the report offer a minimum set of guidelines that should be followed to: (i) showcase the main advantages of ASSBs and (ii) to test the main failure modes, in order for the cell to enter the market and reach its customers. This is why it is necessary to update this report and to contrast it with the ASTRABAT cell prototype once it has been further developed.

Designing the future of European batteries

A number of ASTRABAT partners are part of BEPA, the recently established association working for a more competitive and sustainable battery value chain in the EU