Catch a glimpse of the work carried out for ASTRABAT by Dr Guinevere Giffin and her team at Fraunhofer ISC. Their research is on anolyte polymers and formulations for polymer-based silicon anodes for solid-state batteries

Dr Guinevere Giffin leads the group “Li-ion Technology” at the Research & Development Centre for Electromobility of the Fraunhofer Institute for Silicate Research (Fraunhofer ISC), one of ASTRABAT’s partners. She is an expert on electrolyte development and characterization for batteries, with her main research interests lying in understanding the connection between material structure and properties and the mechanisms of ion transport. In this interview she gives us an overview of her team’s contribution to ASTRABAT.

To start, perhaps you could briefly introduce your group and research activity. You focus on materials development for Li-ion and Solid-State Batteries, is this correct?

Yes, this is correct! I’d like to add that we have experts in polymer synthesis and polymer electrolyte development. This has been a research focus at Fraunhofer ISC for over twenty years, as well as electrode formulation and electrochemical testing. We also use our materials knowledge, methods and the infrastructure at Fraunhofer ISC to carry out materials screening and help find materials solutions for customers in industry.

ASTRABAT is run by a consortium of fifteen European organisations. Could you explain in a just a couple of sentences the role of your group in this project?

Not easy, but I’ll accept the challenge! My team and I are responsible for the development of an anolyte, its implementation in a polymer-based silicon anode and the integration of the cathode, electrolyte and anode into a solid-state battery, initially on a laboratory scale. We are also leading the work on component formulations and architectures that will be used by our colleagues in ASTRABAT who are in charge of cell manufacturing.

Exactly two sentences, congratulations! And more specifically, what are you currently working on?

On the development of a polymer, which will be used in the silicon anode and the anode formulation itself. The key to this work is to increase the polymer electrolyte conductivity and refine the anode formulation. The goal is to maximize capacity and cycle life while minimizing irreversible capacity losses at the silicon/electrolyte interface. We have very specific targets for this within ASTRABAT: for the anolyte and polymer-based silicon anode, a conductivity of 0.4 mS/cm and a capacity of 900 mAh/g after 500 cycles, respectively.

In your opinion, what is the most innovative aspect of your work in ASTRABAT?

I would say our polymer solution. This is based on a class of inorganic-organic hybrid polymers known as ORMOCER®, invented at Fraunhofer ISC over thirty years ago and which have been more recently expanded for use in electrochemical storage applications.

Can you tell us something more about ORMOCER® and its properties?

The properties are controlled by the selection of the starting materials, the reaction control of the inorganic polycondensation reaction and the control of the cross-linking reactions that lead to the formation of the organic network. As such, these hybrid polymers have a modular character, which means the materials can be specifically tailored to the application. The use of ORMOCER® in combination with silicon anodes (as in ASTRABAT) is a new challenge, but we are digging into our “material toolbox” to custom-design the right hybrid polymer for this task. Furthermore, we are using our knowledge of materials to develop some of the cell components and then, later in the project, to combine them in a full cell on the laboratory scale.

In the cover image, the picture of Dr Giffin was taken by: K. Selsam, Fraunhofer ISC. 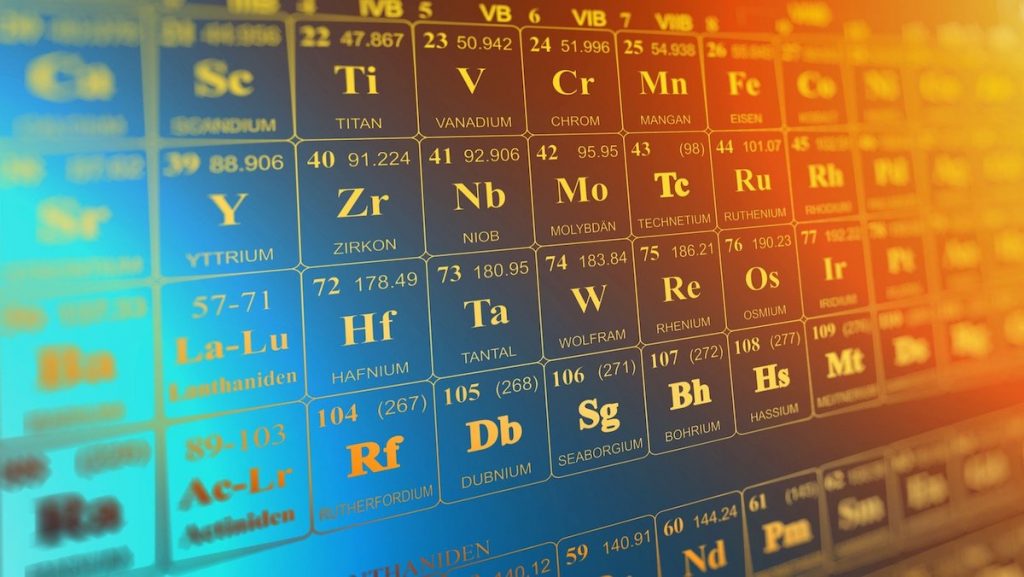 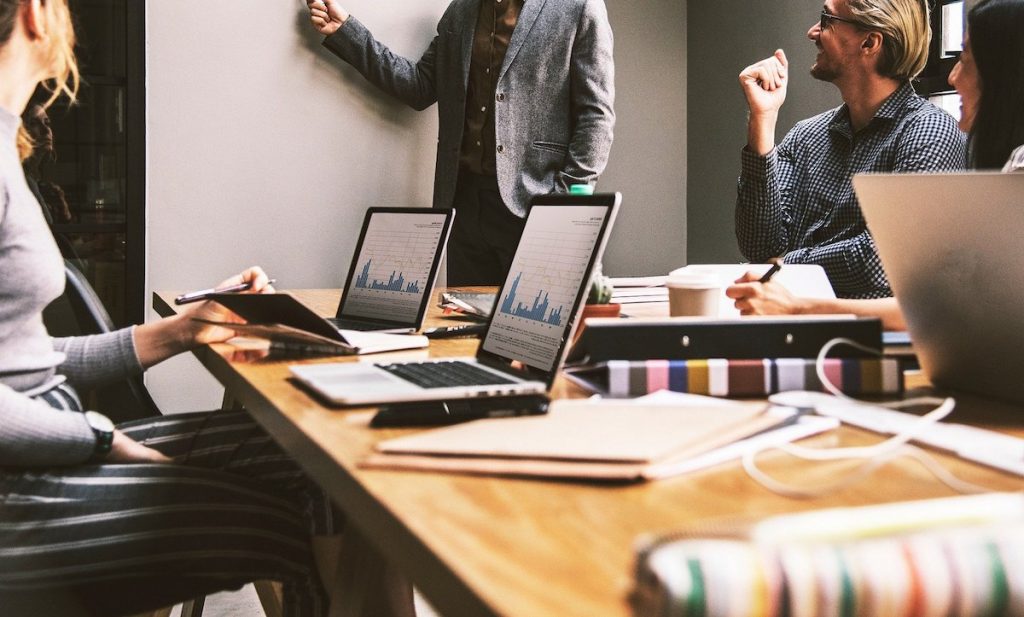 Designing the future of European batteries

A number of ASTRABAT partners are part of BEPA, the recently established association working for a more competitive and sustainable battery value chain in the EU