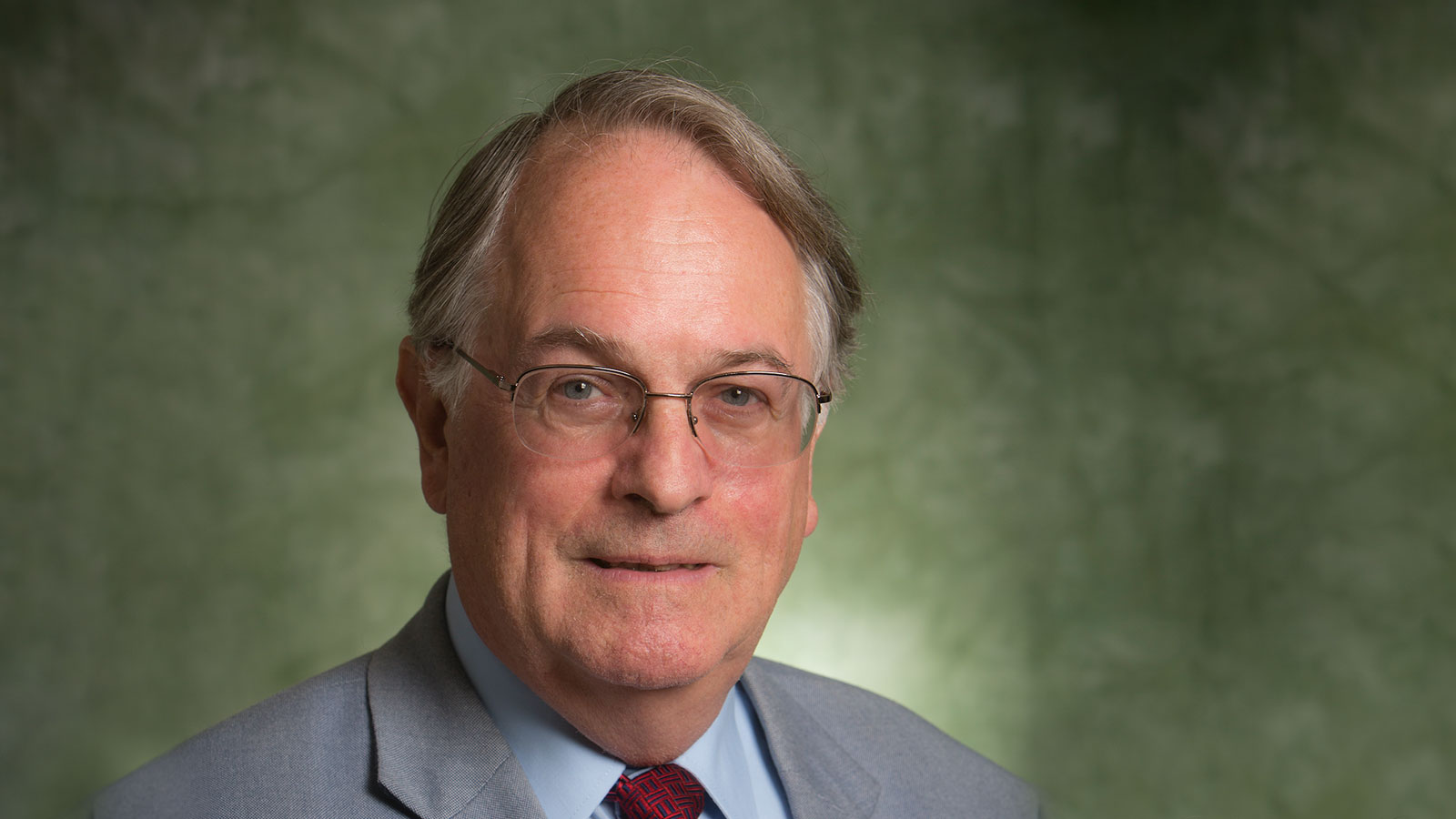 In 2019 M. Stanley Whittingham won a Nobel Prize for discovering lithium intercalation into electrodes. Now, he forecasts how battery architectures will exploit this phenomenon better, and how the industry can improve recycling and sustainability

The success of lithium-ion batteries is so great that it’s easy to ignore how common they now are – except on the rare occasion one bursts into flames. That success arguably originated with M. Stanley Whittingham from Binghamton University, USA, 2019 Nobel Prize in Chemistry winner for his battery work.

In the 1970s, Whittingham developed an innovative titanium disulphide electrode with spaces that could house, or intercalate, lithium ions. His fellow Nobel Prize winners developed this idea further. John Goodenough discovered a cobalt oxide cathode that can intercalate lithium. Akira Yoshino used this to create the first commercially viable lithium-ion battery, swapping the lithium anode for a carbon material that could also intercalate lithium ions.

Lithium-ion technology has continued to evolve rapidly, enabling a transition from fossil fuels to renewable electrical power. But that change needs to be faster. As director of the NorthEast Center for Chemical Energy Storage (NECCES) of the U.S. Department of Energy, Whittingham is uniquely well placed to summarise how to accelerate it. We therefore asked him for his insights.

What are the most promising directions for higher energy and power density of batteries in your opinion?

Most of the efforts are on higher NMCs, layered nickel/manganese/cobalt oxide cathodes. Industry started out at one-third nickel. Some of the cells are now 80% nickel. The goal would get to 90% or higher, so that we get more energy out without charging to higher voltage.

Where does your work fit in?

I’m part of the Battery 500 Consortium, funded by the US Department of Energy. Our goal is to get to higher nickel and get some of the graphite out. You need 72g of graphite to store seven grams of lithium, and the graphite takes up half the volume of the cell. If you remove that you can put more cathode in the same cell.

What are the recent results you’ve had around battery electrolytes?

In 2019, you predicted that it would be possible to double the energy density of batteries. What progress have you and others made towards that goal?

At that time commercial cells, the small ones anyway, from companies like LG and Panasonic, were between 200-250 Wh/kg. We’re now getting 400 Wh/kg. That’s not commercial yet, but this shows we can go to higher energy densities.

How long do you think it might take for that to become a commercial reality?

In the car about five to ten years, in smaller devices a couple of years.

How can all this be done while also lowering electrical vehicle costs?

For sustainability and cost, you need a supply chain in your region. We have nickel mines in the United States. They can do the initial refining in the US, then the nickel has to be sent to Canada for the next step. Then it goes to Scandinavia for further refining, then to Asia to be converted into a battery cathode. And then that comes back to the US to be used. That’s crazy. It takes 60 to 80 kWh of energy to make a 1 kWh lithium-ion battery according to [the German giant chemical manufacturer] BASF. We need to do it all within one continent. That’s the goal of the European battery consortium. Mine it in Scandinavia, use clean hydro power to do the processing and then ship that material to, say, Germany to make into the batteries.

These are exciting times. It’s great to see the Europeans pushing ahead. And we’re just hoping the Americans do it and involve Canada and South America.

Recyclability is one of the focuses of the EU project ASTRABAT, which is developing solid electrolytes for the third generation of lithium-ion batteries. What is your view on this issue?

A challenge in recyclability these days is the big push to take cobalt out, due to child labour issues in Congo, where it’s mined. Cobalt is the main economic driver for recycling. As we go into higher nickel, this metal is valuable too. Another driving force could be that when you make a new battery there is at least 10% wastage. There’s interest in recycling that right back into the plant. 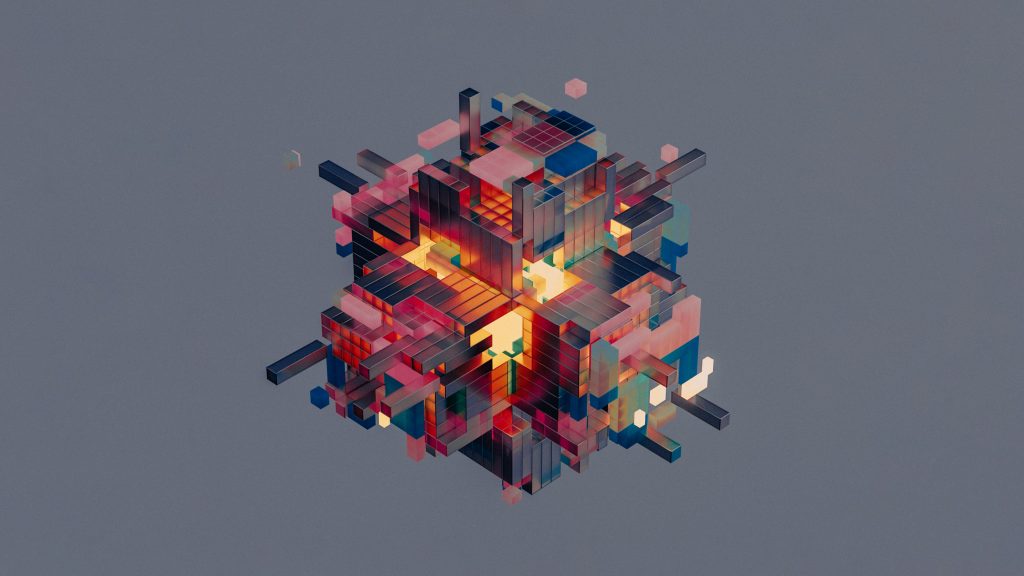 Batteries are key drivers of the energy transition, but experts agree: for them to unleash their potential, the entire value chain must be tracked. A dedicated tool, which has just been presented in Davos, records their environmental and social footprint: the battery passport

Meet ASTRABAT: a chat with Elaphe

As part of the series “Meet ASTRABAT”, discover the work implemented by Jože Buh and his team at Elaphe.